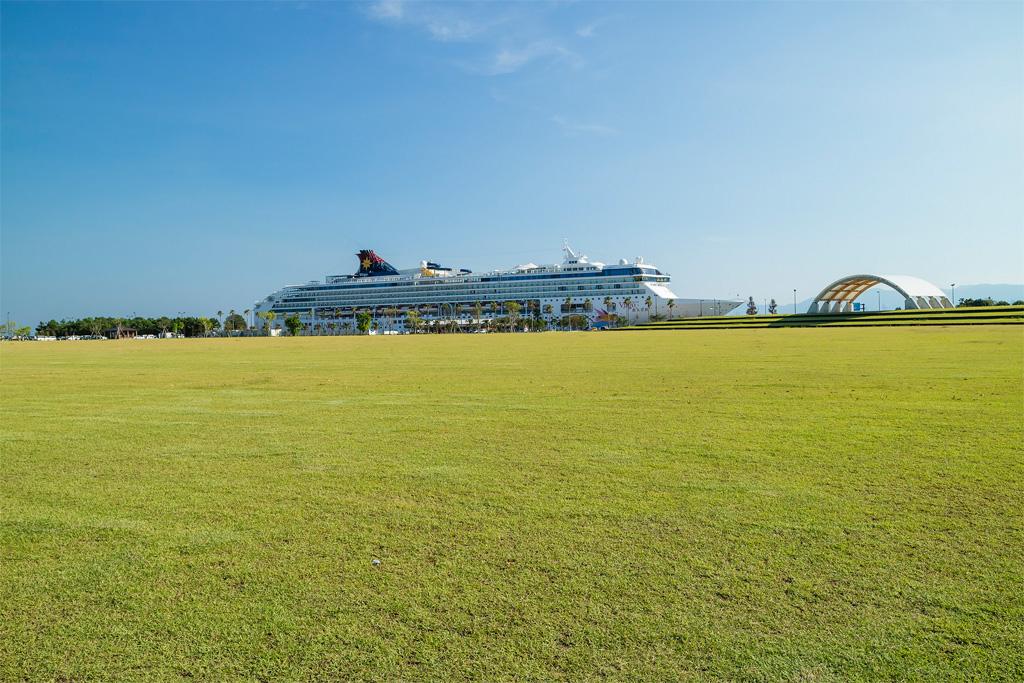 The beautiful scenery of Sakurajima awaits you as you enter the port. The cruise terminal offers one-day tickets and tourist brochures. 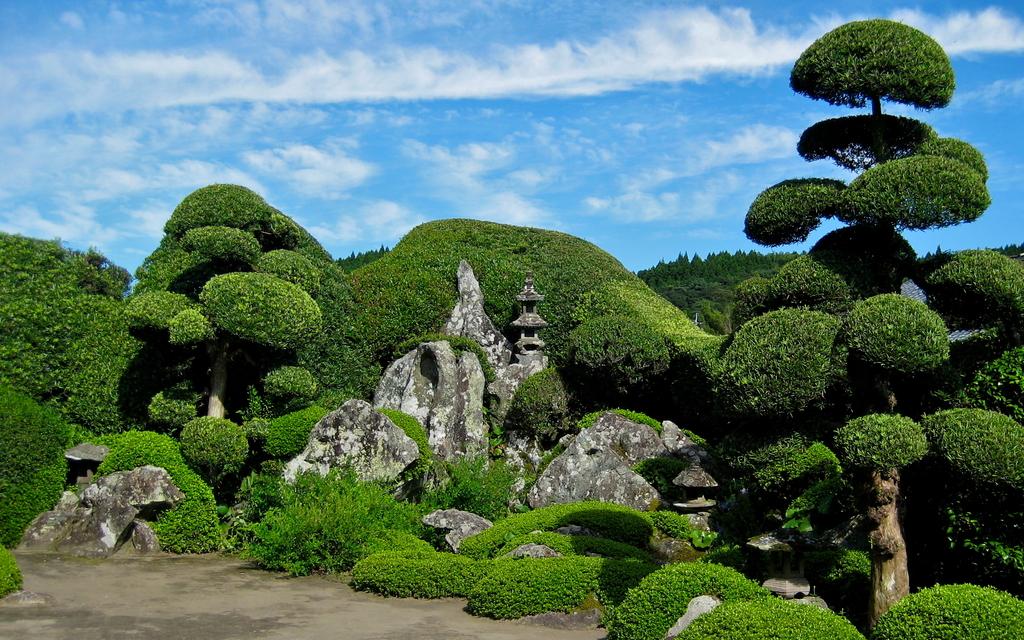 The seven gardens, built in the mid-Edo period, are designated as national scenic spots. If you take a stroll to other spots, such as the Bukeyashiki Street ("Samurai Residence Street"), which is set against the scenery of Hahagatake, you will feel as if you slipped through time to the Edo Period. 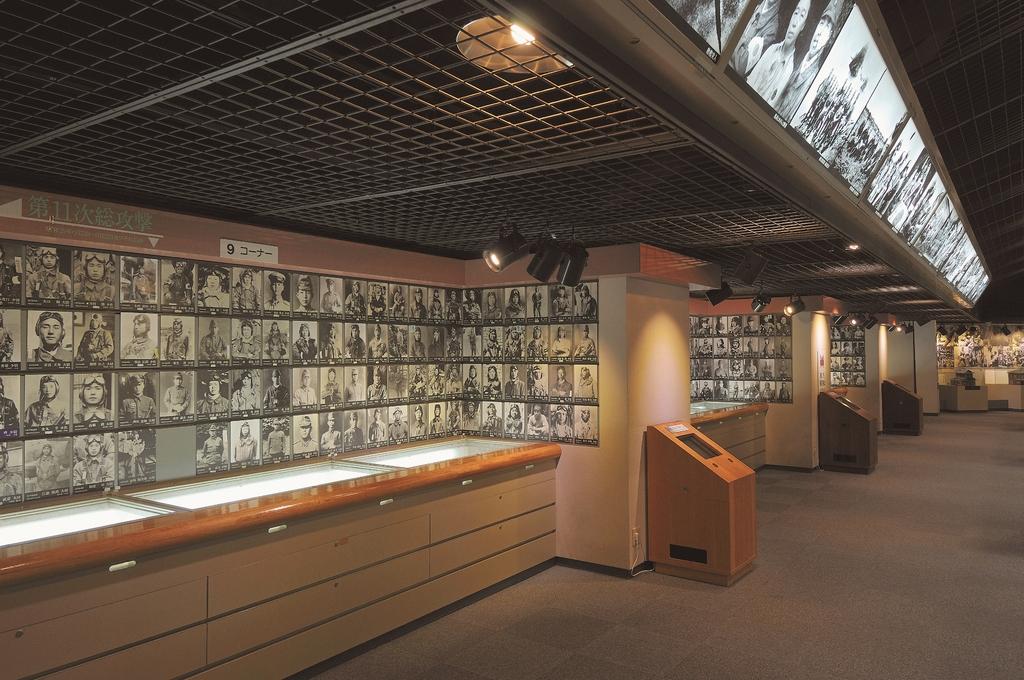 Chiran is a town where a kamikaze airbase of the former Japanese army was placed during the final stages of the Pacific War. This Chiran Peace Museum collects, preserves, and displays valuable materials such as the remains, belongings, and records of the members of the Japanese Special Attack Units (suicide mission units), who served as human bullets to fly airplanes loaded with bombs into enemy ships - an unprecedented method of warfare in the history of humanity. This museum conveys the truth of that period to future generations and contributes to everlasting worldwide peace. It teaches us about peace, the atrocities of war, and the value of life, so that such a tragedy may never repeat itself.

We sell Kagoshima specialties and souvenirs at the cruise terminal.